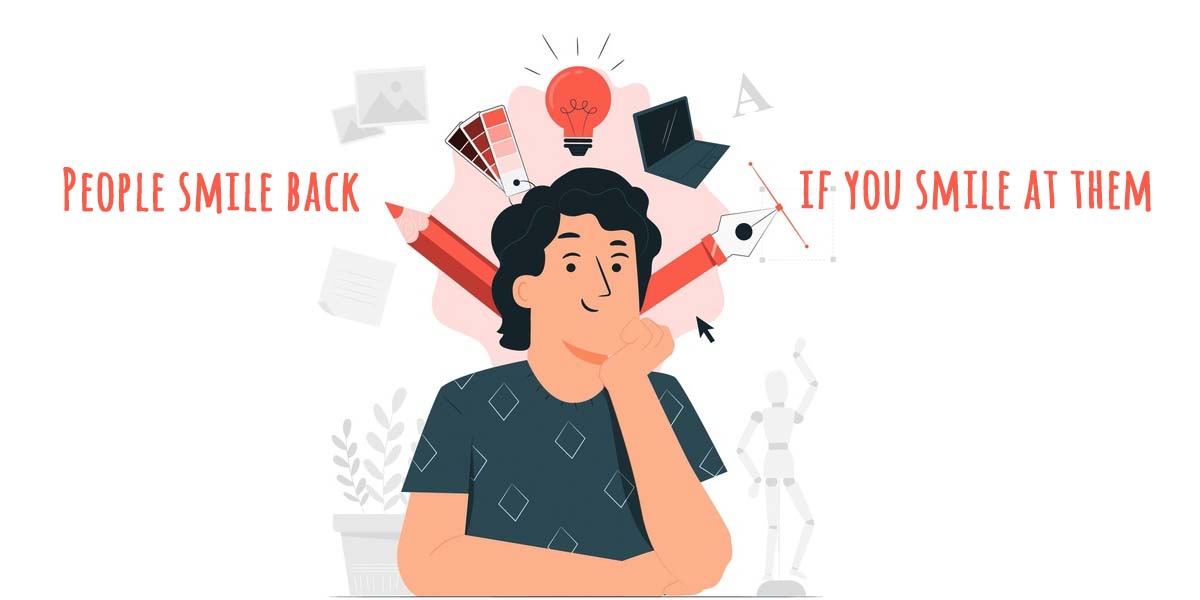 Conditionals (or if clauses) are used to describe the result of what could happen or what we wish would happen. There are five main ways of constructing conditionals sentences in English. In general, they all made up of an if clause and a main clause.

So, why would you want to learn about conditionals in the first place? Well, conditionals are extremely important in English language as they help us express regret, give advice or discuss facts.

🔍 Now you may ask: What is an if clause? Or a main clause? More specifically, what is a clause?

✅ A clause is basically a sentence that contains a subject and a verb, for example:

The if clause is “If Anna wakes up”.
The main clause is “she will sing”.

So, we mentioned that conditional sentences in English can be constructed in five cases. The following table shows the difference between them with suitable examples.