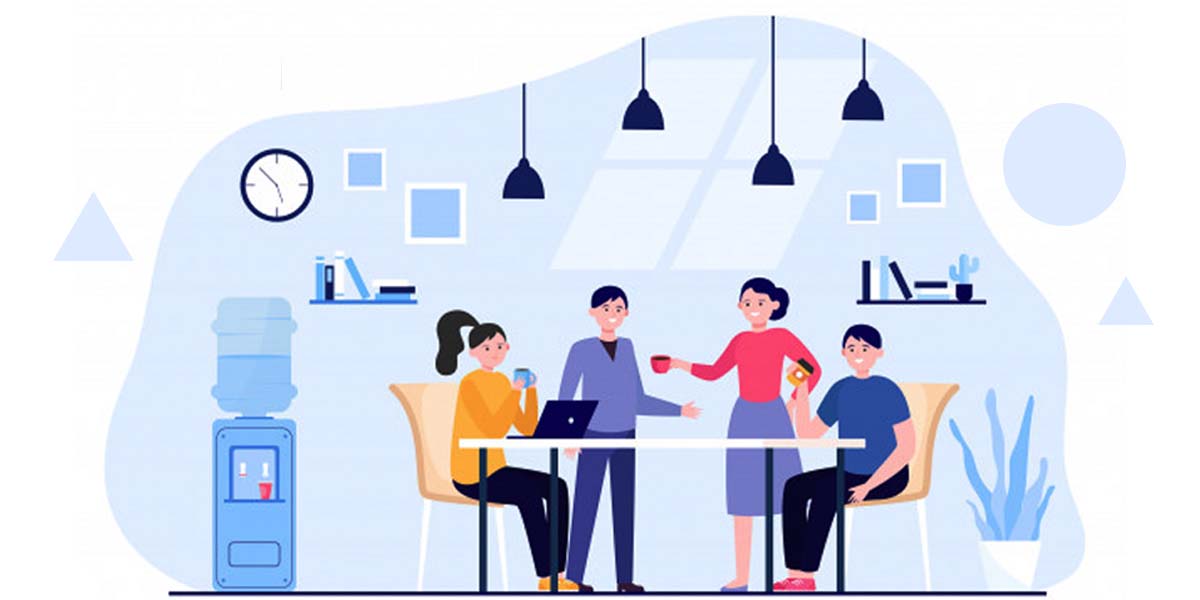 What is a Transitive Verb?

A verb is considered to be transitive when the action is being done to something or someone; that is, it requires a direct object to receive the action.

🔍 The direct object of a verb is the thing being acted upon (i.e., the receiver of the action).

Consider the following example to help you understand transitive verbs:

How to find the transitive verb in a sentence

🔍 One easy way to identify a transitive verb (and to locate its direct object) is to ask yourself: “The subject did what?”

✏️ On the other hand, you can find the indirect object using the question “to whom?” or “for whom?”

On the other hand, intransitive verbs do not require an object. Sometimes there is other information after the verb, (like an adverb or prepositional phrase) but to add an object would make the sentence incorrect.

You can see this in the following example:

✏️ Here you can see the first sentence is incorrect, since “New York” is positioned as an object of the verb (“arrive”), which is not possible for an intransitive verb.

Below are a few other examples of intransitive verbs, some of which use prepositional phrases or adverbs in the sentence (but never an object).

Verbs That can be Either Transitive or Intransitive

Sometimes a verb can function as either transitive and intransitive. It depends on the situation, so it is a good idea to become familiar with the possibilities. Sometimes, a verb needs an object to make sense, and sometimes the same verb does not.

Here are a few examples in which verbs can function either way: