Non-finite verbs stay the same when the number or person of the subject changes. They do not change their form at all and do not show tense, person or number.

These verbs cannot serve as the main verb in an independent clause, by definition, and thus they are quite unlike other verbs in the English language.

They are “neutral,” in that they do not have a tense, nor do they serve as the action of a sentence. However, the rest of the sentence around them may be past, present, or future tense, as indicated by other elements (especially finite verbs) that may be present.

There are three main types of non-finite verbs: infinitives, gerunds, and participles.

Gerunds are words (verbs) that end in -ing and can act like nouns. As such, they often serve as subjects or objects in a sentence. Because they do not have the grammatical function of a verb, gerunds are always non-finite. Gerunds can be created using active or helping verbs.

Here are some examples of gerunds in the English language:

A third type of non-finite verbs is participles. There are two kinds: present and past participles. Here we discuss each, in turn.

Present participles look like gerunds at first glance, since they have the same form ending in “-ing.” However, they function as either as an adjunct to a finite verb (and thus referencing a secondary action); as part of a continuous tense, relying on an auxiliary verb for completion; or modifying a noun as an attributive or predicative adjective.

Consider these examples of present participles:

Past participles, on the other hand, can be used to to create non-continuous perfect verb tenses (these are what we call past perfect, present perfect, and future perfect tenses). They can also be used as adjectives to modify nouns. Finally, they are also commonly used when something is expressed in the passive voice.

Both finite past tense verbs and non-finite past participles generally end in “-d” or “-ed.” Notably, if the word describes the action of a subject, then we call it a finite verb. On the other hand, it is called a non-finite verb if it is used as an adjective or requires another verb to be complete in the sentence.

Consider these examples of past participles:

Non-Finite and Finite Verbs Together

Non-finite verbs do not require another verb in the sentence to be grammatically correct. However, sometimes they do work together with finite verbs, which change their form when the number or person of the subject changes, that is, their form changes with tense, person, and/or number. We cover these in another section Finite Verbs in English, but here are some examples where finite and non-finite verbs are combined in one sentence. 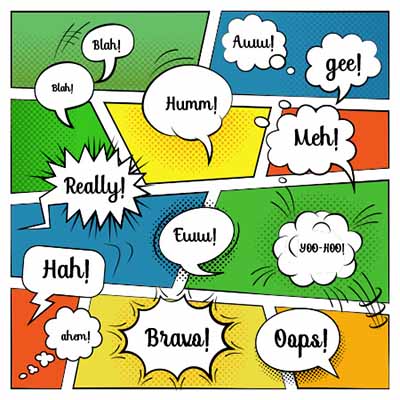