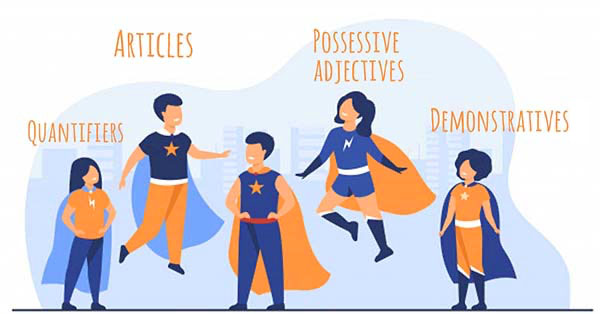 Determiners are words placed in front of a noun to give more information or to specify quantity. Determiners are required before a singular noun but are optional when talking about plural nouns. Consider the placement and usage of the most famous determiner “the” in the following sentences:

As you can see in the examples above the determiners are always placed before a noun. In the first example it comes directly before the noun “father”, but in the second example it comes before the adjective “apple” that describes the noun “cookie”. On the other hand, the third example happens to not show any determiner before the noun phrase “plastic bags” because, as we mentioned before, determiners are optional only when talking about plural nouns and plural noun phrases.

Determiners can take different forms and types as shown in the following: 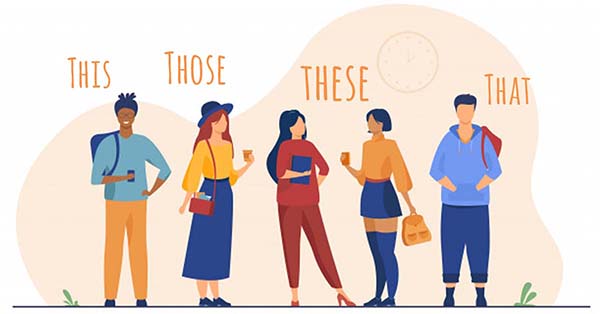 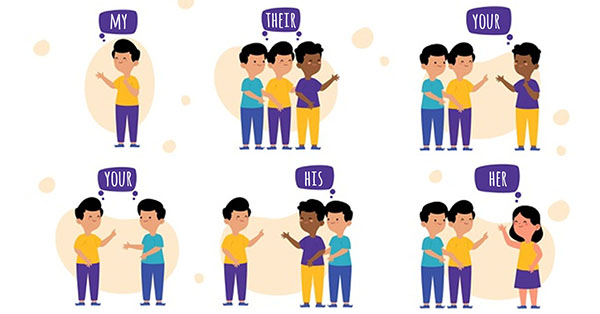